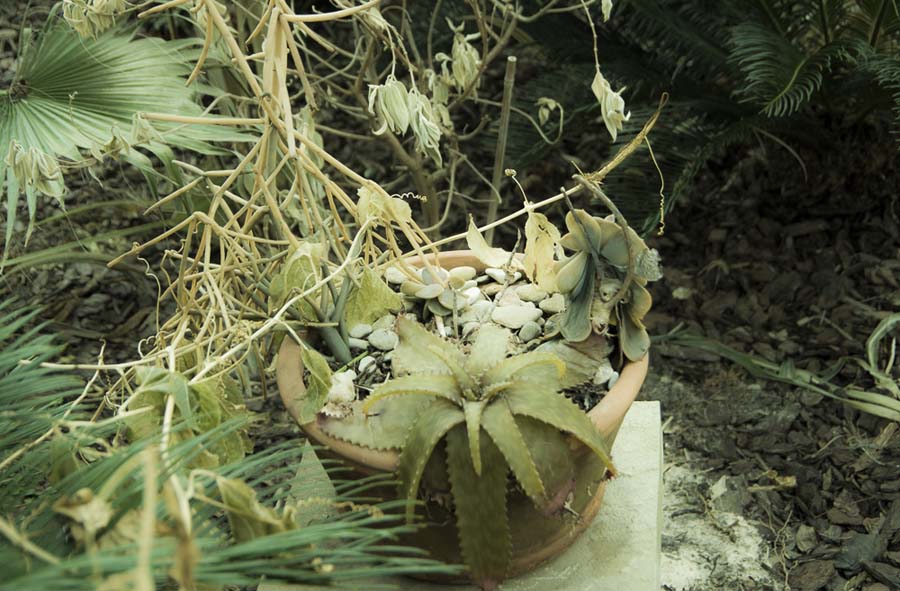 WHAT TO DO AFTER THE FROST

Frost damaged, dead and sickly looking plants and trees are not big news for me. Having tended and cultivated gardens in Scandinavia most of my life makes you pretty toughened up in that matter.

But I must admit I feel a bit beaten to the ground at the moment. I actually even wonder if the lawn is alive or dead. Mostly because I have very limited experience with St. Augustine grass and frost damage.(It is I think, I just popped out to take an extra check).

There were several days and nights with very cold weather and wind. The first night it was down to around  16 ℉ (-9℃) in relative temperature. It has been cold the last years here too in the winter, but only for one night or some hours. Not that cold for more than 24 hours. And that is, of course, devastating for marginal tropical plants in the gardens. In front Texas Sage-without a scratch, behind Brazilian Rosewood which has bled sap after the frost and is probably very dead. Almost the same spot in August 2016

This is a fascinating climate. It can be incredibly hot in the summer and surprisingly cold or frosty in the winter. Throw in months with insignificant rain and some pretty tough floods and you have the Texas Gulf Coast climate.

But what to do in the garden with all the frost damages? Not much at the moment, I’m afraid. Now, in the middle of January, you have to have to keep calm and don’t panic. Though I must admit I feel quite panicked myself.

I really want to run out there and remove all that is damaged and dead. But is it really dead or does it only act like plants normally do a little farther north? Keep their head down until the weather gets more stable. Banana, Ginger and “Coronation of India” covered in the garden fleece. Some are undeniably dead. Like the tender tropical plants and succulents. But I kind of hope that ferns, ginger and camellias are pulling themselves together and put their brave face on after some weeks. I even expect that the banana shrub will sprout from the root sometime in spring. But only time will show.

I have written about frost and how to protect your plants several times. But this time, the cold lasted too long. But you have to try, don’t  you?

Take a look at this links: What to do to protect your plants from frost, How to cover up plants fast, Chilly days It is a really sad sight, isn’t it. 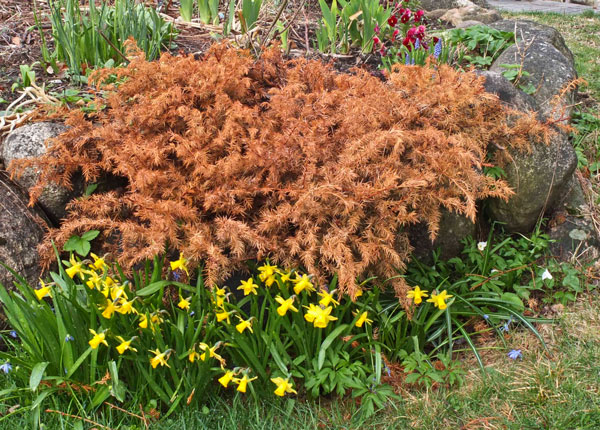 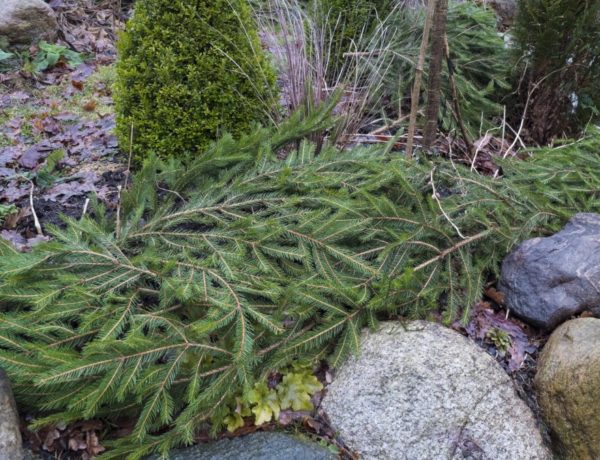 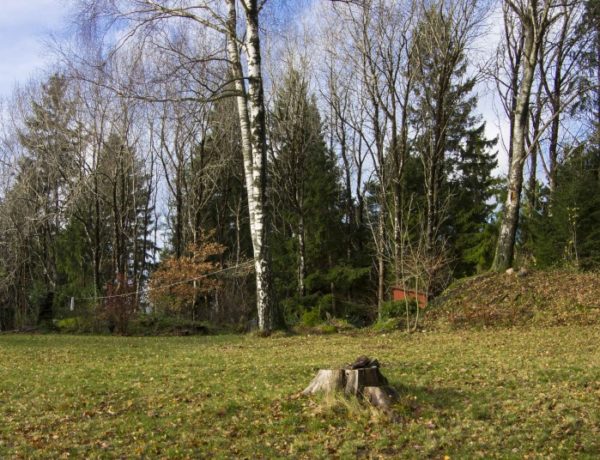 THREE THINGS YOU SHOULD KNOW ABOUT BRUGMANSIA

WHERE TO BUY SEEDS ONLINE