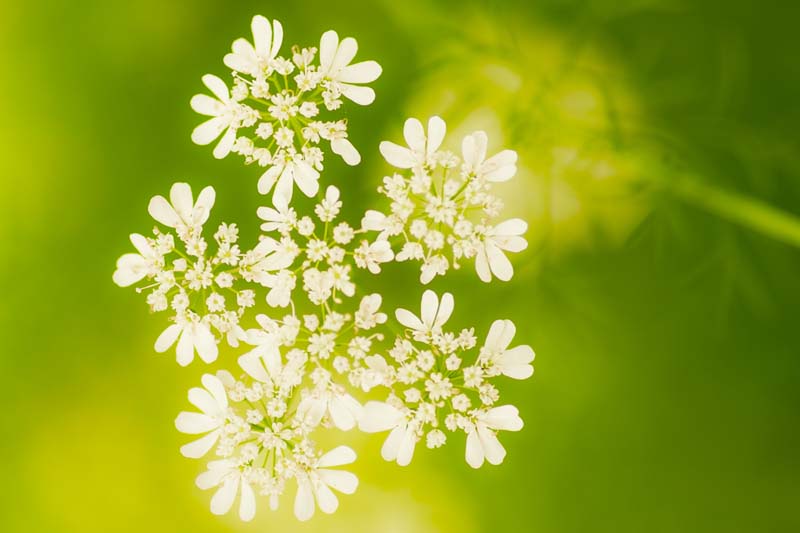 HOW TO GROW HERBS IN TEXAS?

Is it difficult to grow herbs in Texas?

Houston Texas is far from a Mediterranean climate with hot, dry summers and rainy winters and where the most common herbs thrive and flowers. In Houston, we have a climate which is classified as humid subtropical.  That means that we have pretty humid summers and mild winters.  As the most commonly used herbs are heather or strongly related to the growth habit of heather as Thyme, Rosemary, Lavender and Sage there is a challenge to make them survive in this climate.

It is crucial to mix in a lot of sand and some organic matter in the soil where you plant your herbs. Raised beds are almost a must.

I lost a countless amount of Rosemary the first year because I oversaw the danger of root rot. Almost countless. That was at least how it felts. I lost three, moved one, and loosened up the roots and filled vermiculite into the soil on another one. Both of them survived.

Other herbs as Parsley, Dill and Cilantro (Coriander) does not survive the summer here. You just have to let it flower and gather the seeds and sow at the end of August again. Then you have herbs for the next seven, eight month.

Basil is totally the opposite. I buy a couple of plants on a nursery and plant it in a sheltered spot under some palms (sheltered from cold winds and cold, clear nights) in early March. If I harvest the shots almost right away, the plants get bushy and set new shots in the leaf corners along the stem.

The Basil plants I sowed indoors in February do I plant out in the kitchen garden at the end of March. They really thrive here but struggles in August because of the warm temperatures. In the three coldest months I don’t have access to Basil from the garden. It’s just too cold for it. 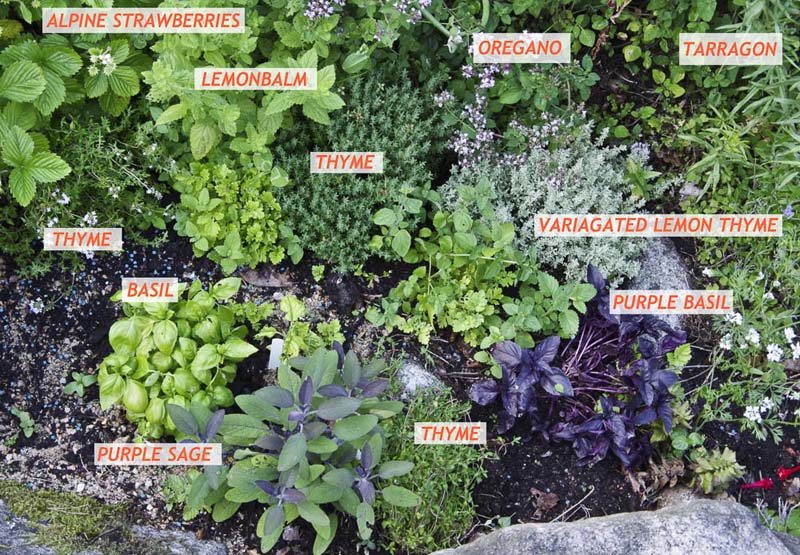 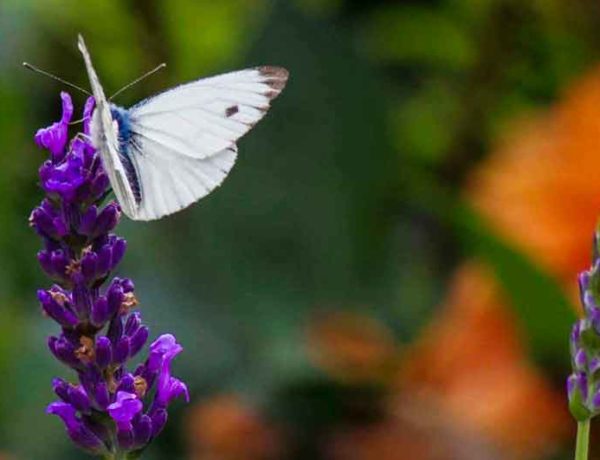 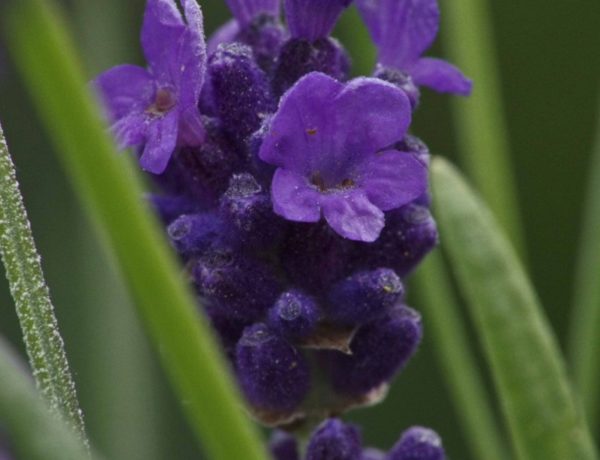 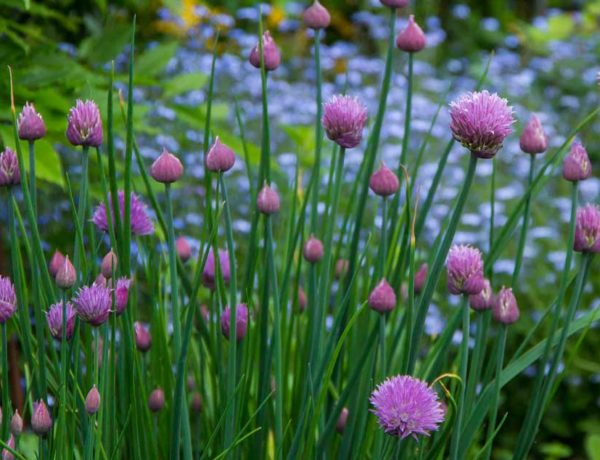