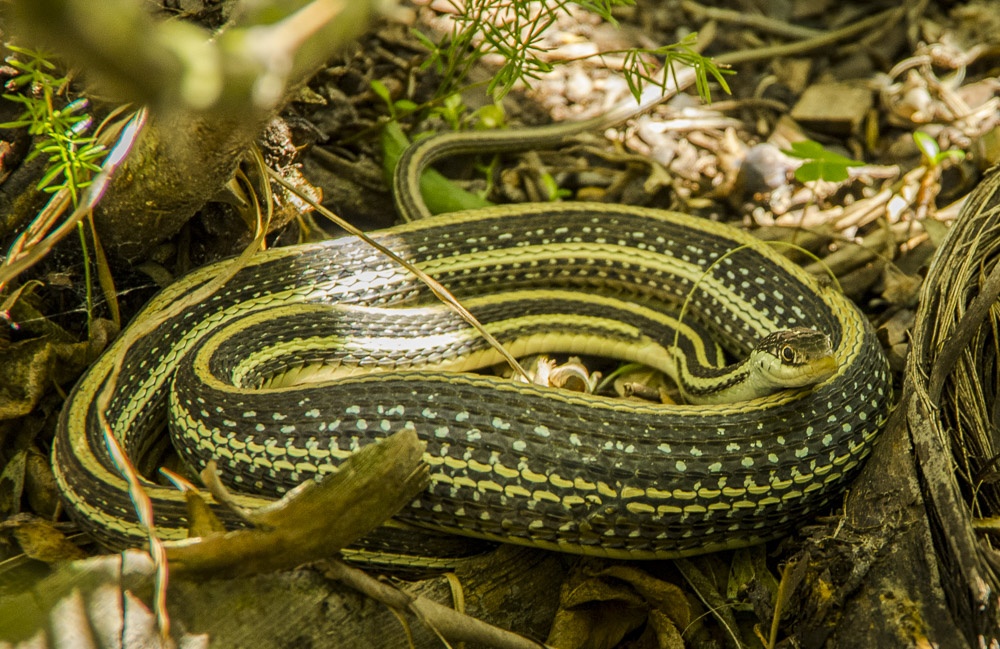 Birds and animals in the garden

The result of the combination of using almost no herbicides or insecticides in the garden and denser and more varied planting is that you get some unexpected visitors.

A couple of years ago on our cottage in Sweden I was pruning a Clematis, and I nearly trampled on a Slow worm (Anguis fragilis, actually really not a snake, but a lizard). My brain clearly knows that this is a totally harmless creature. But growing up in northern part of Norway where snakes are pretty rare and hardly survive the winter I had never seen one before and I jumped and screamed. I jumped that much that I threw both my arms upwards (why are we doing that?) and cut myself with my pruning scissor. I still have a scar on my left upper arm.

My point is that I am absolutely not used to snakes and I will always “prefer” tigers, sharks and venomous spiders way over snakes if I have the choice! But I don’t. And some snakes have now moved into my garden.

The first ones I saw was the rough earth snake (Virginia striatula). It lives underground and Wikipedia describes them as secretive. They are brownish, very shy and eat bugs, insect eggs and earthworms. I usually spot them when I am digging in some shady ground. And I know in my brain that I have to behave, so I just take a step back and try to stop screaming. The thing with me and snakes is that it doesn’t matter if it’s a venomous one or not. It makes no difference for me. I am close to hysterical anyway.

The snake I have almost got used to are the common garter snake (Thamnophis sirtalis). I see them at least once a week at the moment, they glare at me and slides rapidly away in the opposite direction. They are beautiful and highly decorative snakes who are quite common in gardens.

I probably tolerate them because they are so easy to spot. I even managed to get some pictures of them. Or no. Actually it was my better part who got that task.

The snake I’m not used to are the Texas rat snake (Elaphe obsoleta lindheimeri). The thing is that it often climbs up in shrubs and trees and since I often crawl under the same shrubs to weed or prune something. It’s not funny at all. I know it’s harmless, like me, but I feel a “tad” intimidated of it. It can be aggressive, but it’s not venomous.

But I have stopped screaming. Or at least I don’t scream every time. 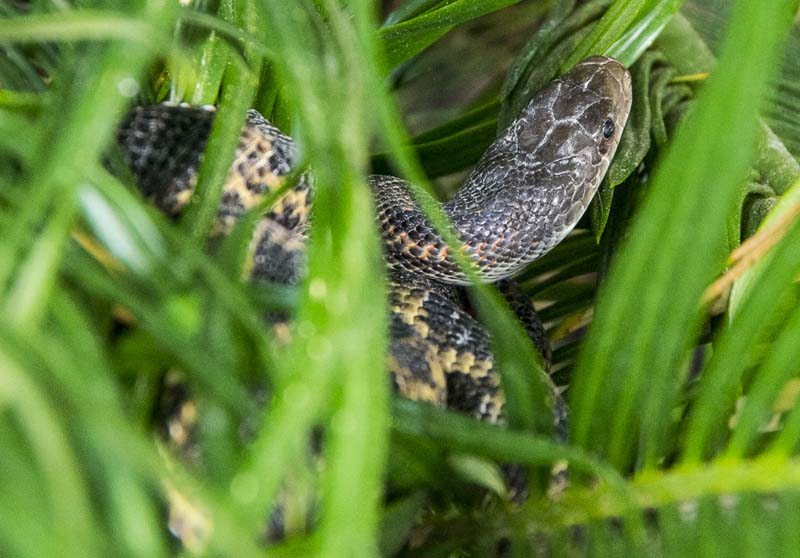 Texas rat snake climbed up in one of the Cycas (King palm) in the garden. 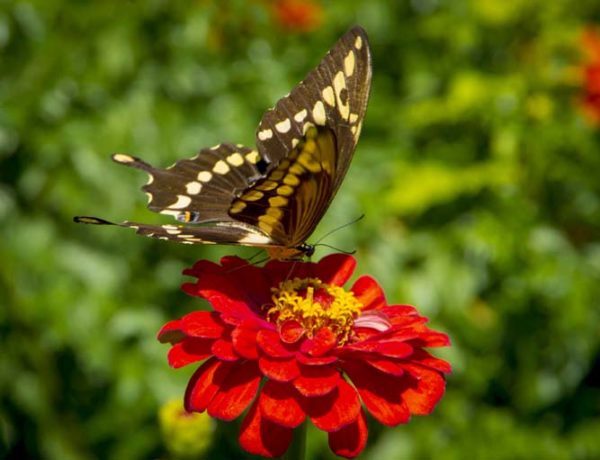 RESIDENTS AND VISITORS IN THE GARDEN 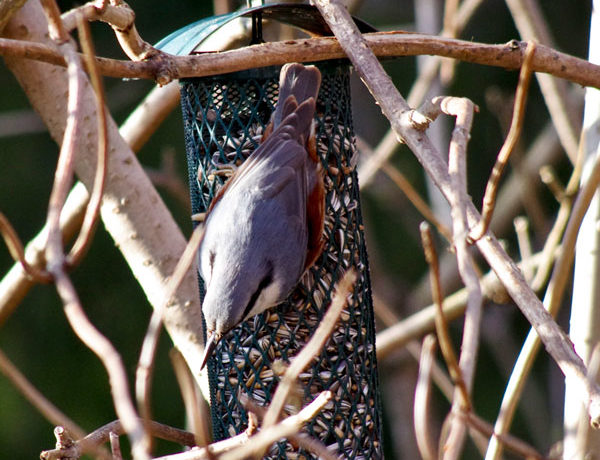 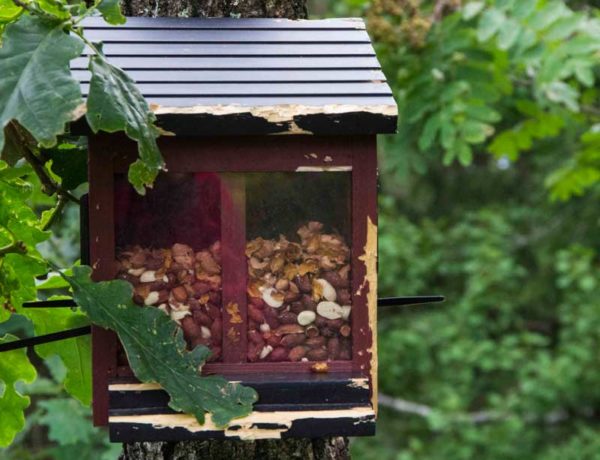 HEADING FOR THE HILLS