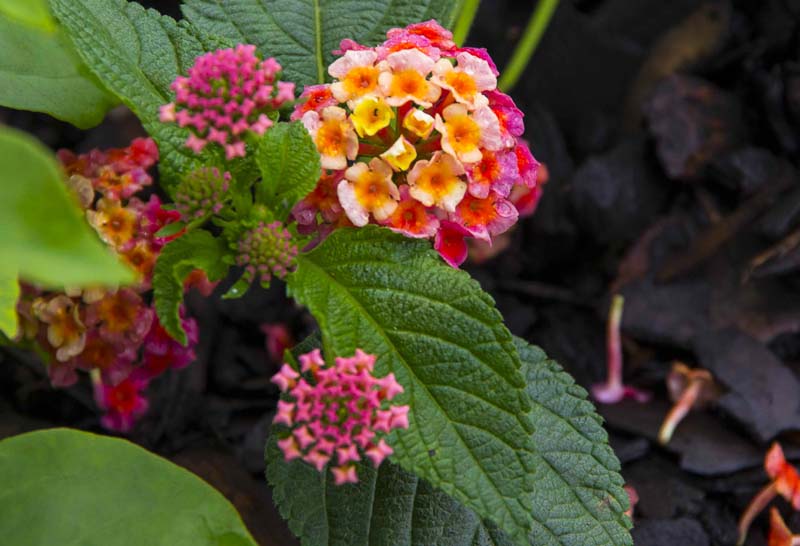 HOW TO PRUNE LANTANA

Lantana is really a tough-guy in the garden here in Texas. It’s not that odd since it also is native to the region.

Lantana is loved by butterflies and nectar gathering insects, and that should possibly be a valued argument for planting it in the garden. In well-assorted garden centres, you also get types that are sterile to avoid the poisonous berries.

In the flowering department, they always deliver!

Lantana loves heat and sun, so from December to March, it looks just as scruffy as it radiates and glows all the summer season. But wait until the end of February, beginning of March with pruning, since the old branches and leaves protect against wind and cold until spring arrives.

Lantana can take a lot of hard pruning which is a good thing since it is a rapid grower. It gets a tad long and lanky if you don’t restrict it somewhat.

The rule is basically that after the last frost you can cut back your lantana as much as you want. It will bounce back. I also cut them back once or twice during the summer, but not as much as the spring pruning. In the summer I shorten the branches with about one third if needed. Only to keep the plants bushy and keep it from overwhelming neighbour plants. 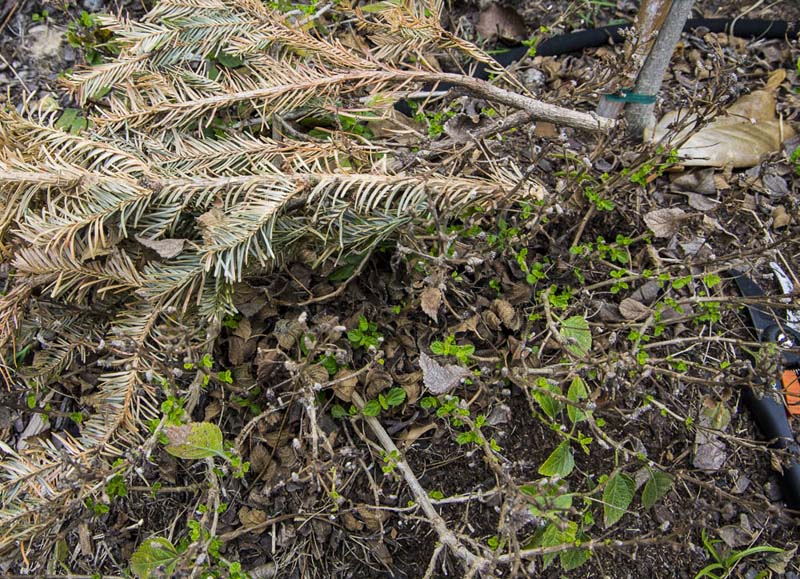 I covered the smallest Lantanas with some leftover spruce branches from Christmas the coldest months. the plant I am pruning here is a Lantana camara Luscious® Pina Colada. 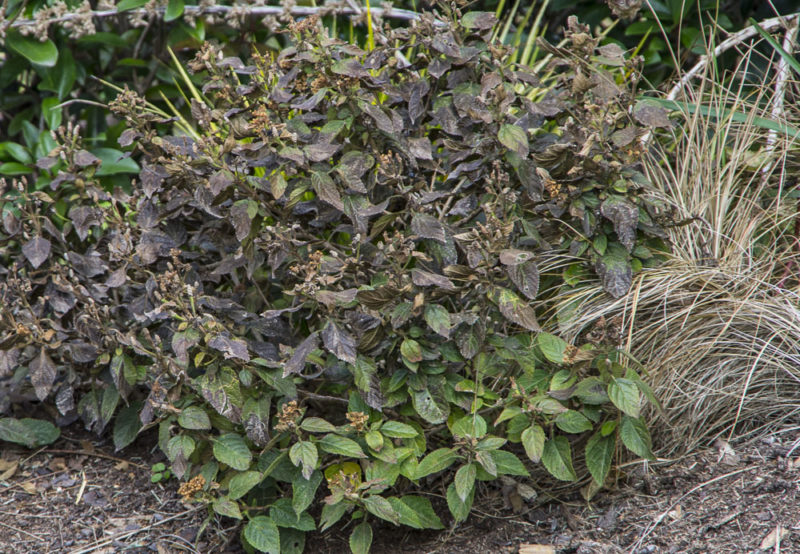 This was how it looked in December. You can see that there are already some cold damage on the leaves on the top. 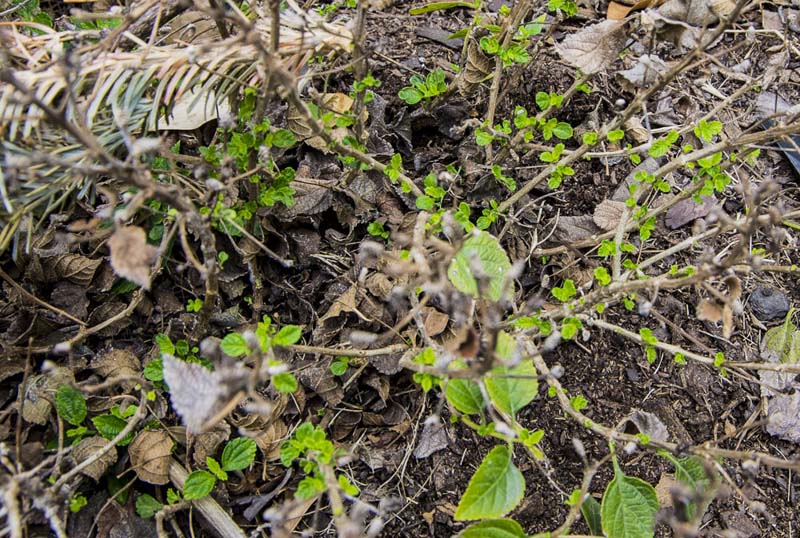 his was how it looked when I removed the spruce branch at the end of February. 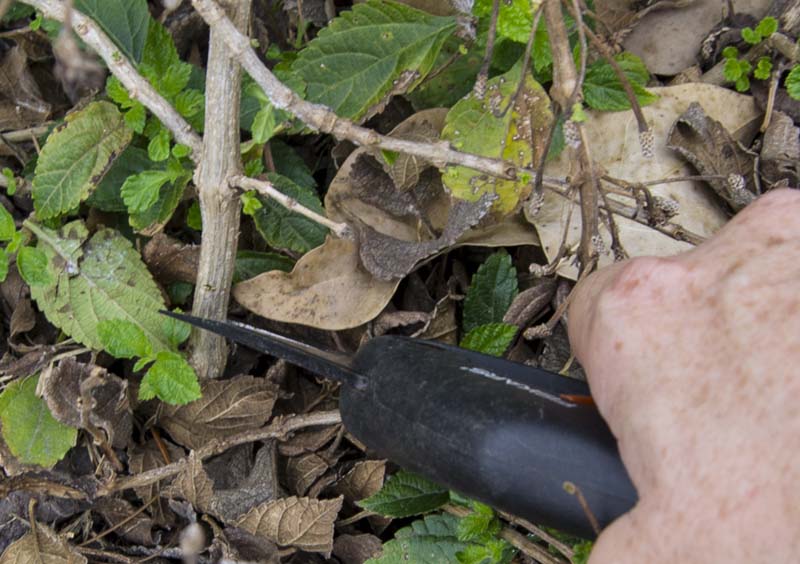 I was pretty cold-hearted and removed most of the branches and cut it back so it was three or fewer shots left over the ground. Obviously that is because I want a dense and chubby plant. 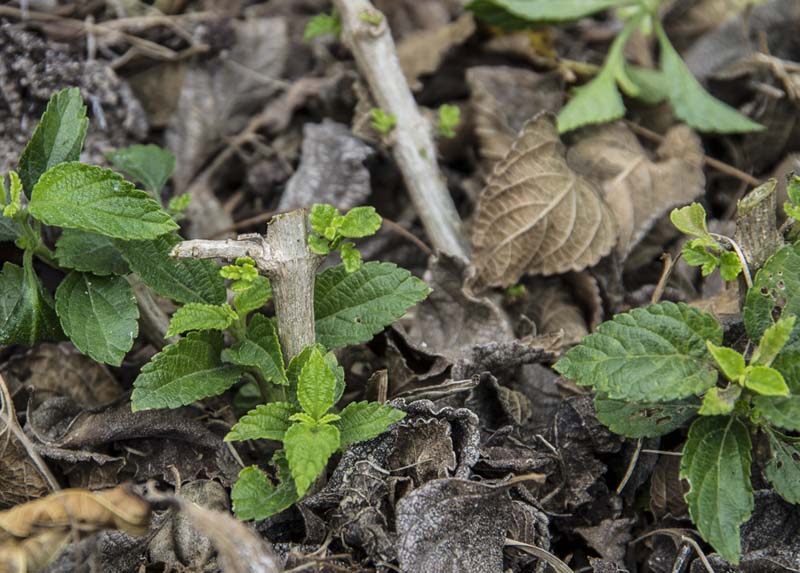 Cutting the Lantana down after frost and cold winter. 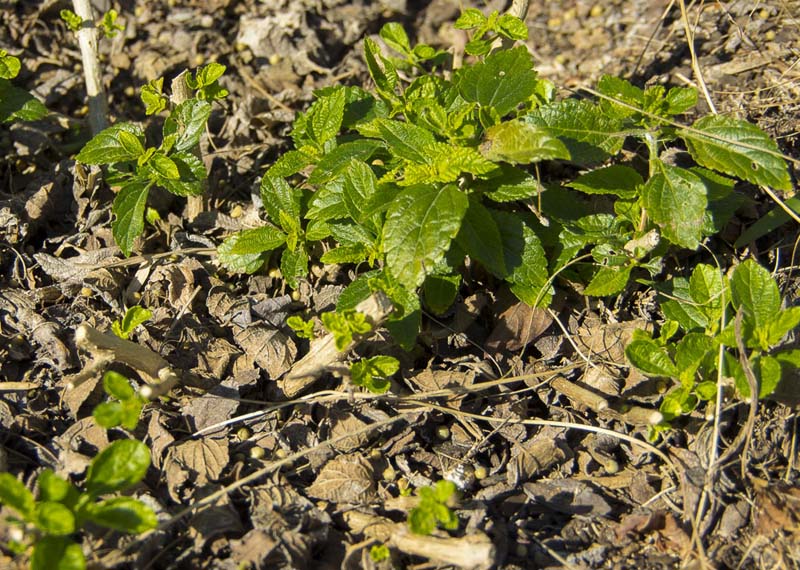 This is how the Lantana looks one week after the pruning. There is warmer weather again, and the plant has started to grow. 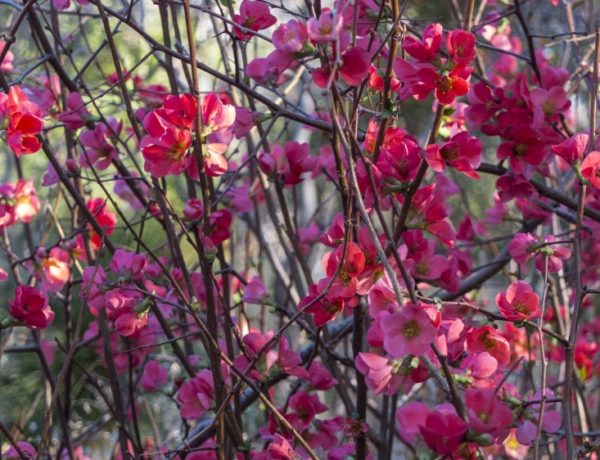 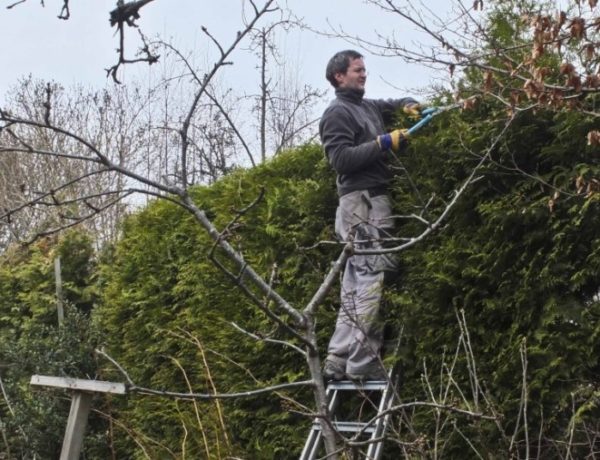 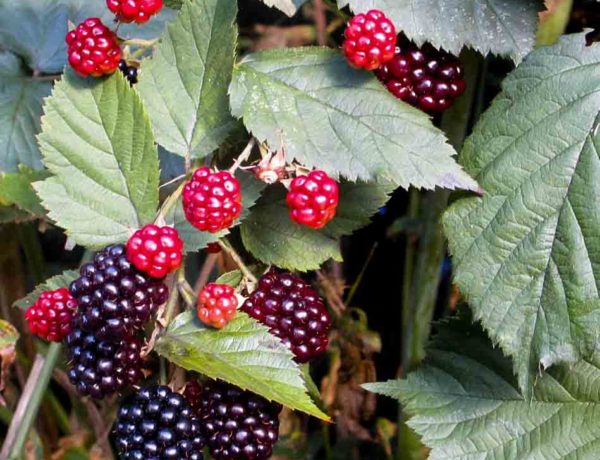 HOW TO PREPARE CANNA FOR SPRING