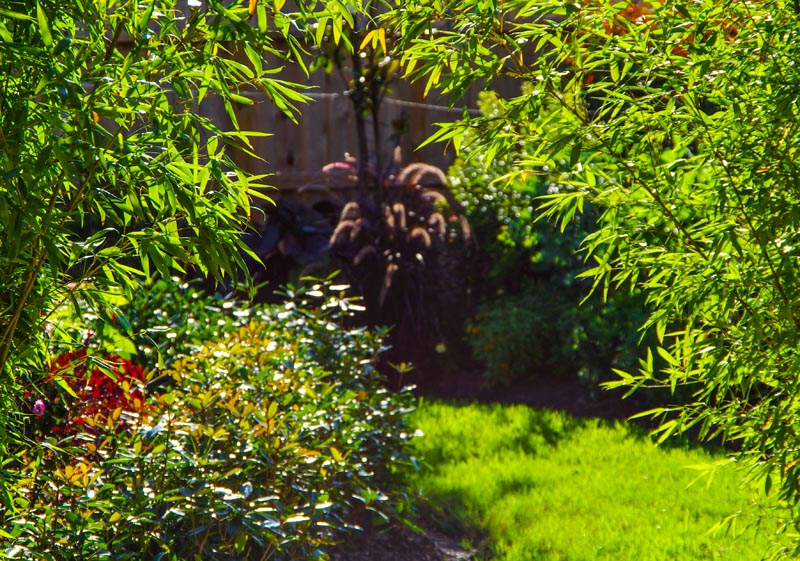 It feels strange to have lived my entire life in a country that has frost and snow for at least five to six months of the year and move to Texas, Houston where it in extreme cases gets some frost on the ground a day or two. I am delighted that I can plant and sow loads of stuff I hardly can manage to survive indoors in Norway.

Now I am living in a place where my lifetime collection of grey wool cardigans are totally irrelevant. Hm.

The weather is very intense here. It can really be pouring down rain, blowing so strongly that you can’t close the door without assistance, be ruthlessly hot with blazing sunshine, or just be really nice. And I have to mention the beauty of the warm velvety evenings. (Though they usually come with some large mosquitos).

I’ve used this spring to trudge around garden centres, trying to learn the names of at least some of the native garden plants and trees here, burying myself in Texan gardening books,  and squeeze my nose against the car window when we’re out driving to see what people have in their gardens and what obviously thrives and flourishes.

Here in the pretty manicured suburb where I live most people have loads of neat shrubs that are clipped and manicured to their leaf tips,  annual flowering plants are often replaced at least twice a year around the main entrance and around the sitting area in the backyard.

But if we’re driving just slightly out of Houston and set for some of the smaller towns, there are large borders bursting with flowering perennials.

And that’s the real exciting Texan plant pleasure where one tolerates that not everything is crisp and smudge-free all the time. But plants alternate in a more natural way. No doubt it gives a hint of character and individuality to both house and garden.

There are a tremendous amount of Irises, Cannas, Daylilies (Hemerocallis), Lantanas (Lantana camara), Coneflowers (Echinacea purpurea), Rock rose (Pavonia lasiopetala) and Indian blanket (Gaillardia grandiflora). It seems that these plants are some of the most common and they can apparently tolerate a lot of sun, heat and drought as long they are well-established on the growing site. 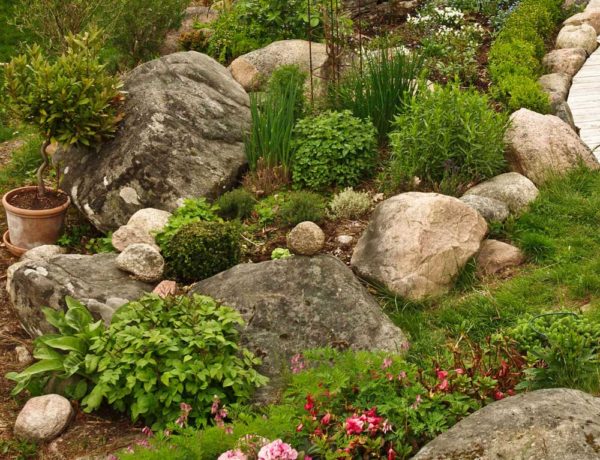 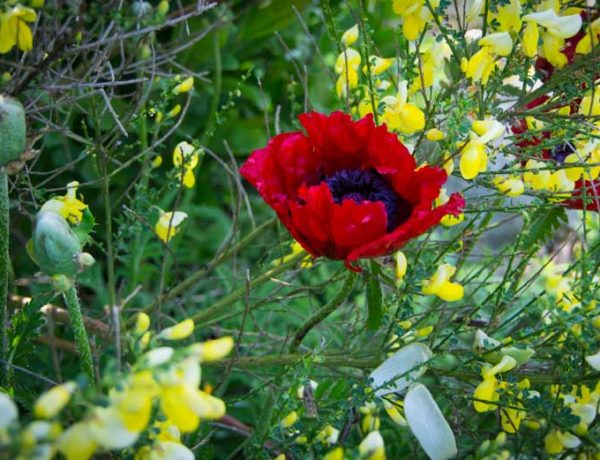 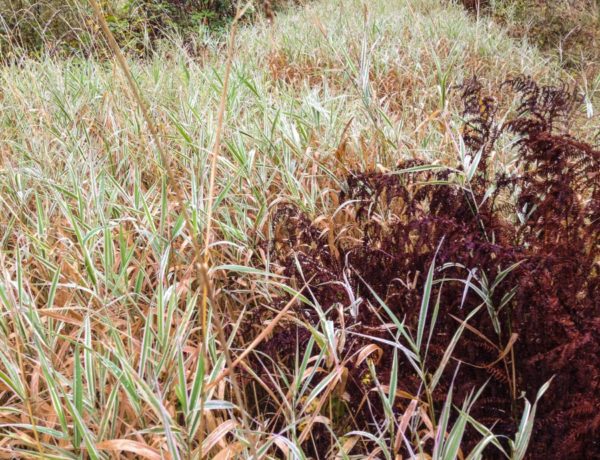