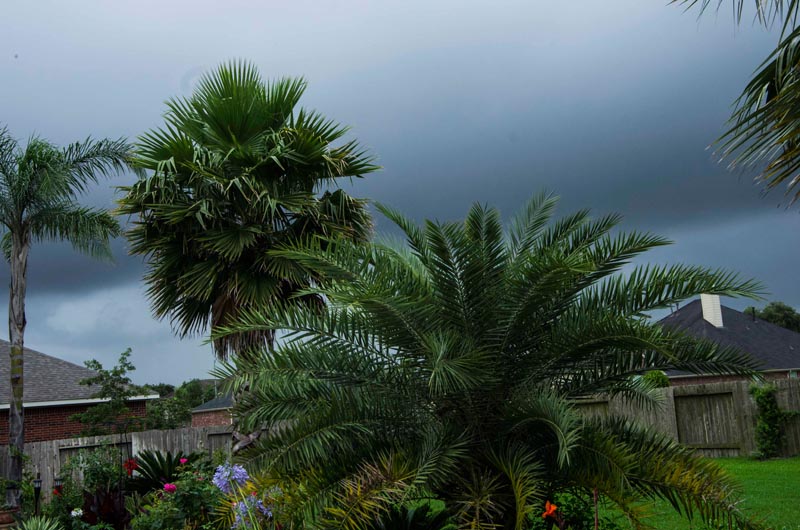 There are currently quite wet and fairly turbulent air masses around us here in Houston Texas, and periods with lots of rain and thunder.

But it is not unusual that Texas is visited by extreme weather. In 2011 there was a drought that was the worst drought since the weather recording started in 1895.  75% of Texas was then classified to be under extreme drought. In 2014 still, 70 per cent of Texas was in drought conditions, but only 21 per cent was in the worst two stages of drought, either extreme or exceptional drought. You have an article about how the drought in 2011 influenced daily life here.

One of the serious consequences of the drought in 2011 was that Texas lost more than 500 million “large” trees, which make the soil become even more vulnerable to erosion and strong sunlight.
So even though floods are very serious in many parts of Texas, it is very positive for water reservoirs, animal and plant life that there are periods of rain. Obviously it would have been better with a little rain each night instead of such large amounts pouring down periodically for some time now, but nature does things its own way. 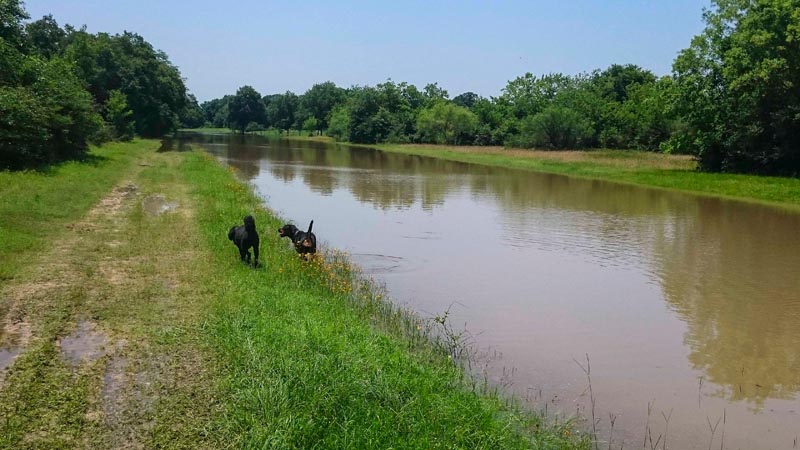 Usually, there are very little or no water at all in the bottom of this flood channel. I can see its purpose now.. 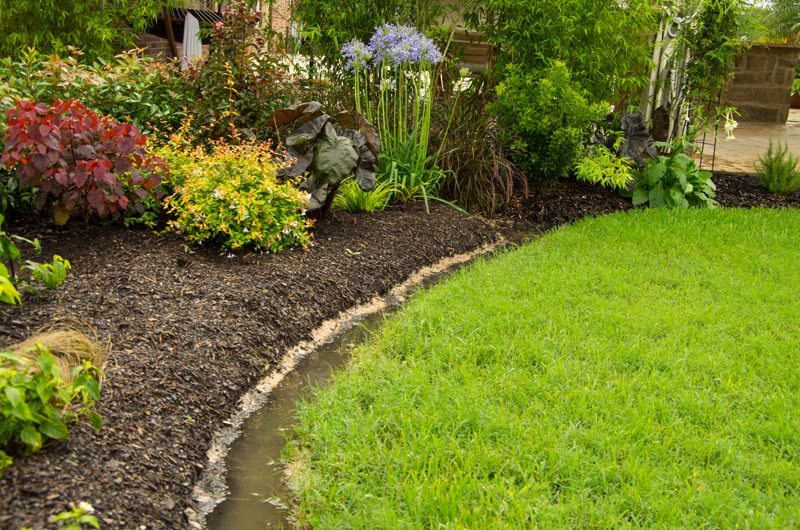 This explains why you always make flowerbeds a little higher than the ground level. 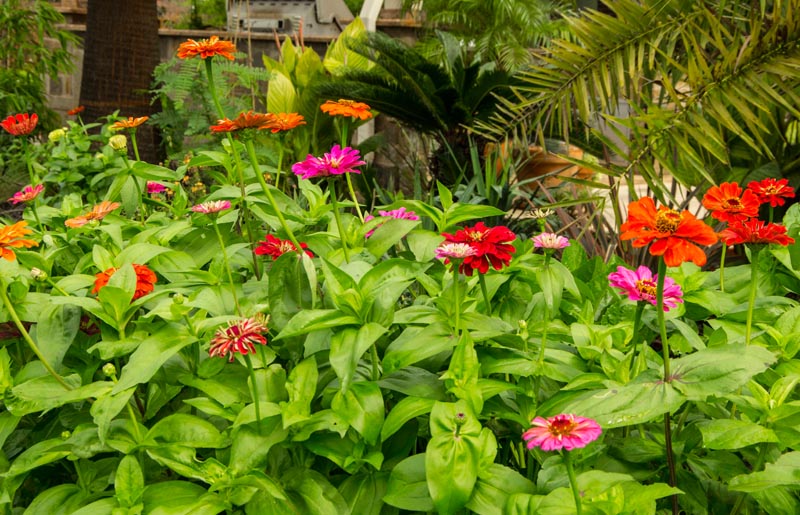 The Zinnias in the garden managed the pouring rain impressively well. 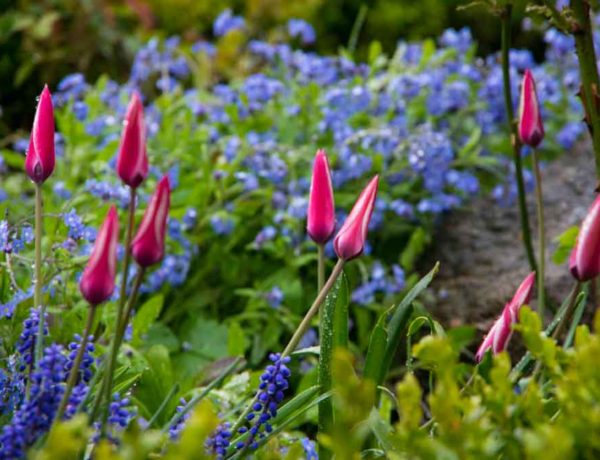 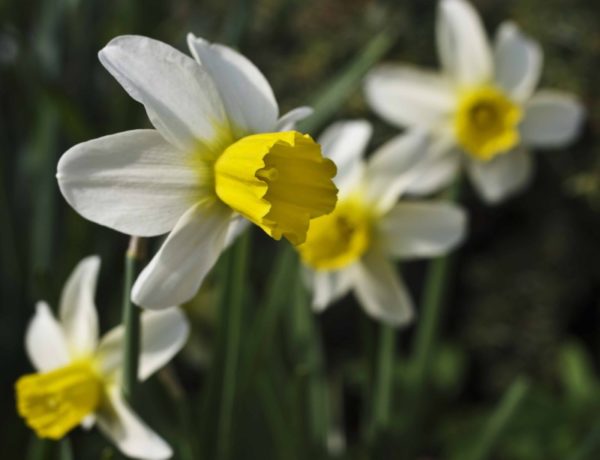 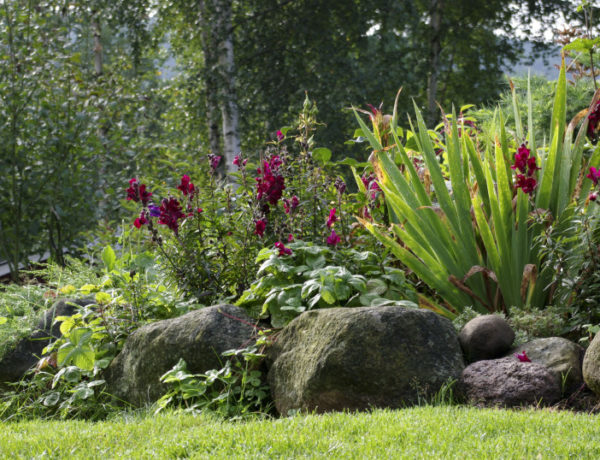 WHAT I HAVE LEARNED ABOUT GARDENING IN TEXAS SO FAR?