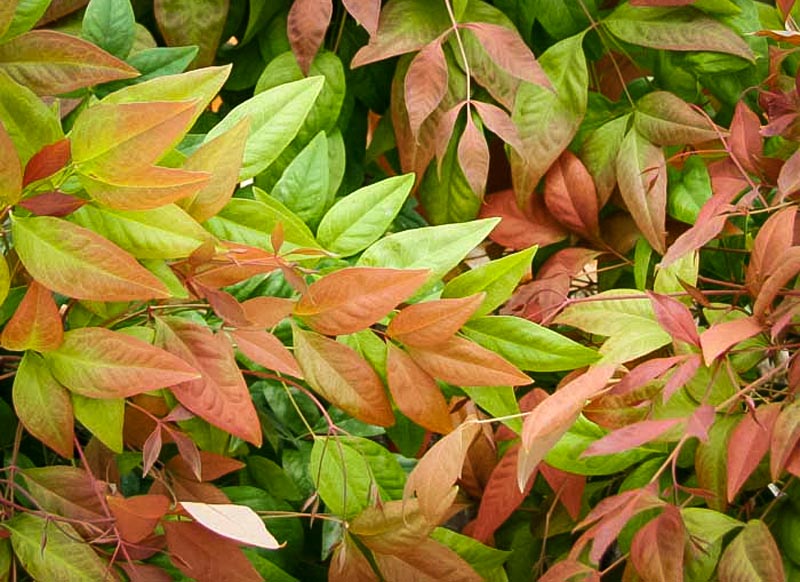 THE LOVELY NANDINA AND WHY I DONT PLANT IT

Nandina domestica, Nandina, or Heavenly Bamboo. Drought tolerant, the new foliage in spring is coppertoned, leaves turns red in the winter with loads of red berries,  it tolerates both sun and partial shade, and are an excellent groundcover.

I am standing in Home Depot, looking down on a beautiful specimen with the tag “Southern Living Plant Collection”  Blush Pink Nandina and I really love the plant! I dont buy it, but I rush home to read about this little awesome plant, since I’m not as experienced in all the different specimens here in Texas than I am in plants home in Scandinavia.

I have bought quite a lot of garden books since I moved here in November, and some of the books gives a somewhat approximate impression.  Possibly because Texas is so big that there are many different types of microclimates and soil types, but also because not everyone focuses on the entirety of having a garden.

But one book  in particular stands out from all the chit chat garden books.

A Garden Book for Houston and the Texas Gulf Coast  It covers every aspect of having a garden and clarifies most of the garden challenges here in Texas. And this awesome book are trying to spread knowledge about native plants that are important for the local insect and bird life as well as the original wild plants and trees here in our area.

This is what the book told me about Nandina (page 242 in fifth edition from 2013) “…Very commonly grown in Houston, but has become highly invasive. It may seem benign, but aided buy birds and other animals, it soon travels beyond your garden and wreaks havoc in neighbouring parks, arboretums and waterways. INVASIVE. Please do not plant it and consider removing it if you already have it.”

And when the disappointment seared my heart (not dramatic at all), I also checked in with what Wikipedia wrote about Nandina. And yes its considered invasive in a lot of the Southern States like North Carolina, Tennessee, Florida and Georgia.

I have read about breeding programs to make sterile Nandina plants or/and less invasive types, and it seems that the “Blush Pink Nandina” that Southern Living promotes are one of those since it lacks flowers and fruits. So maybe, maybe there is a hope for the Nandina.. 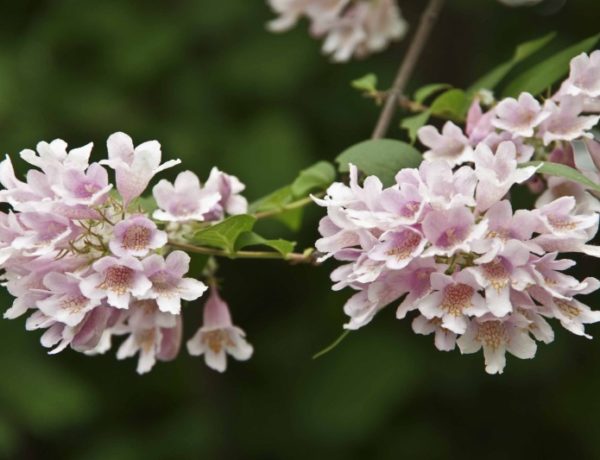 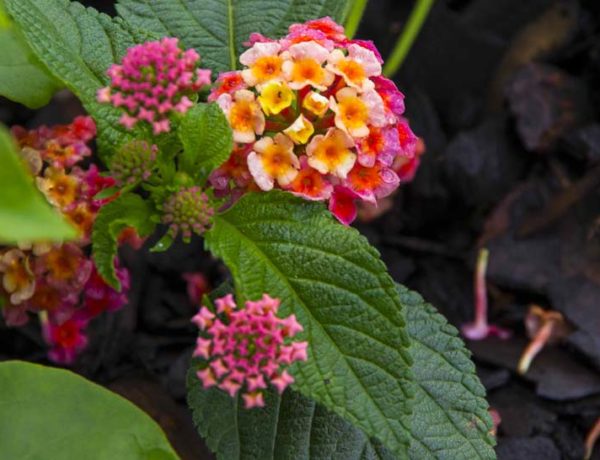 HOW TO PRUNE LANTANA

IN SEARCH OF SUCCULENTS

WHY DOES MY SEEDLINGS DIE?