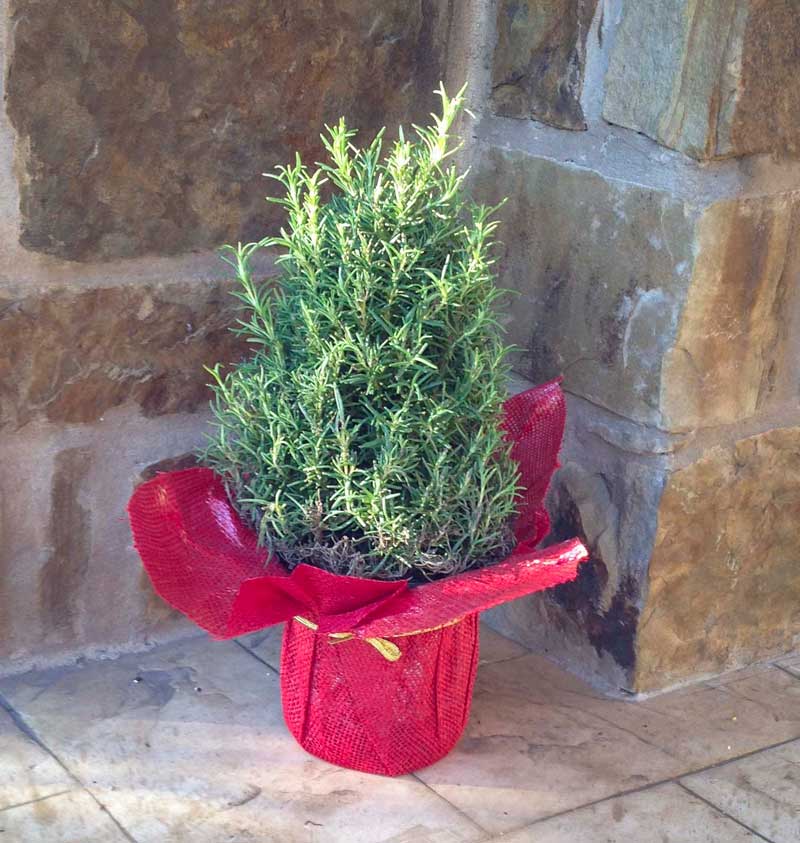 What is the first plant you buy when you move to another country?

We went to one of the closest stores to buy some food and I found this lovely little Rosemary bush, disguised as a small Christmas tree. Nine dollars later it was mine. It is not a bad choice to start with here in Texas. Firstly it’s an awesome herb who fits with a broad range of food, from roasts, soups to potatoes,  but its also a nice evergreen that can manage the hot summers and the alternating winter weather in Texas. Planted in your garden the Rosemary grows to a nice, fragrant shrub with light blue flowers.

It’s also one of the very few herbs that are more aromatic as fresh than dried.

Rosemary develops a large net of strong roots which is how they can manage on insufficient water over a long time, they are sun-loving and undemanding. They can take a night of frost or two, but need some garden fleece if they are exposed to cold weather over a long time.

In Norway I had this stemmed up Rosemary bush which I really hope someone will inherit now when I have moved.

All our stuff are in a shipping container somewhere and will not arrive before the end of November, so easy made food as pizza with potatoes and rosemary is a tasty dish that doesn’t need a lot of kit and preparation. 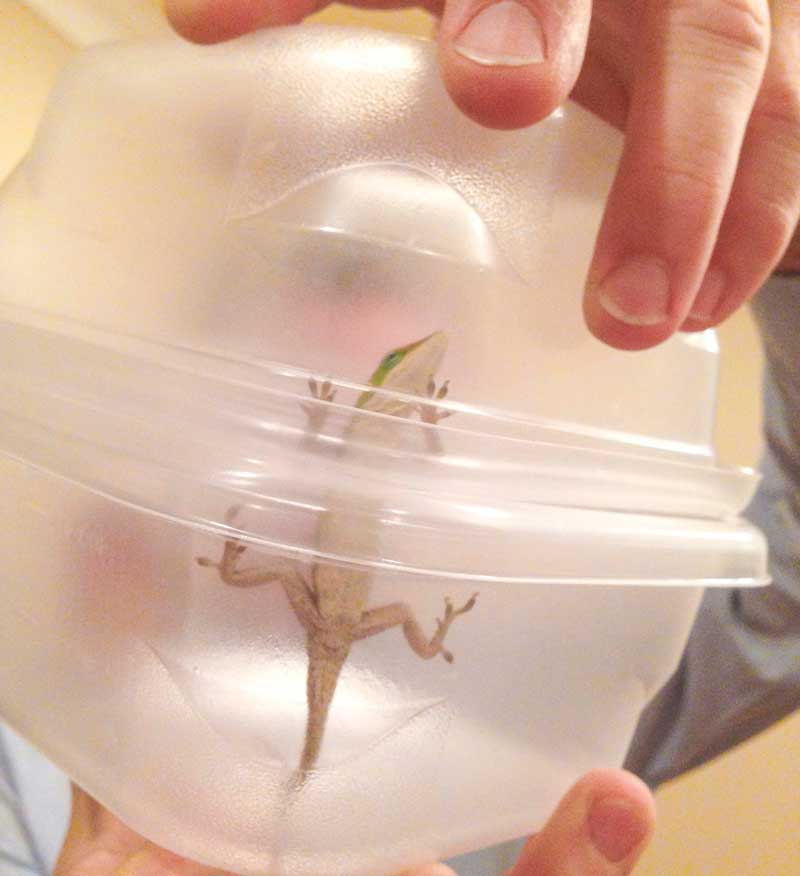 This little guy had moved in when the house was empty. He moved quickly outside again. 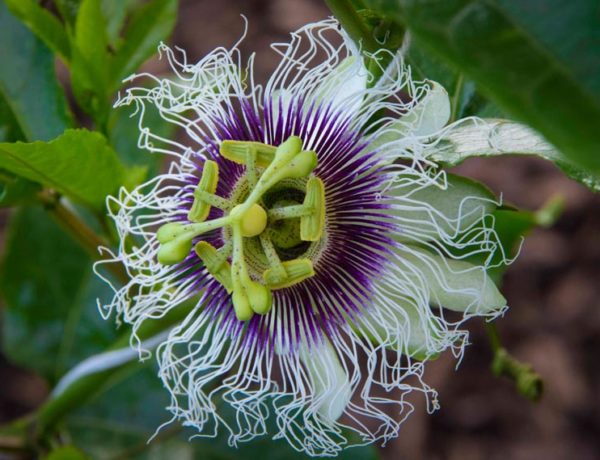 SPRING IN THE TEXAS GARDEN 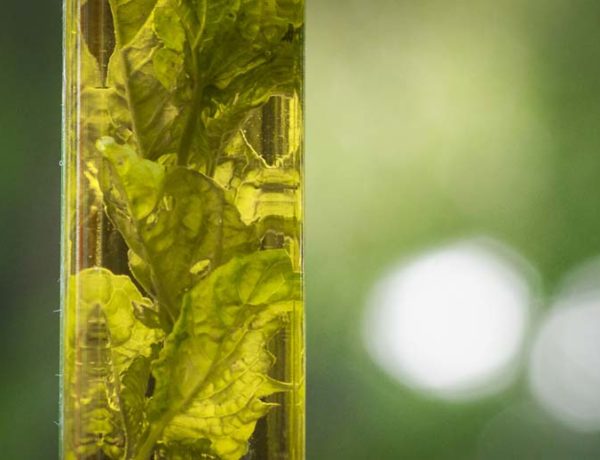 HOW TO MAKE YOUR OWN SPICED OLIVE OIL 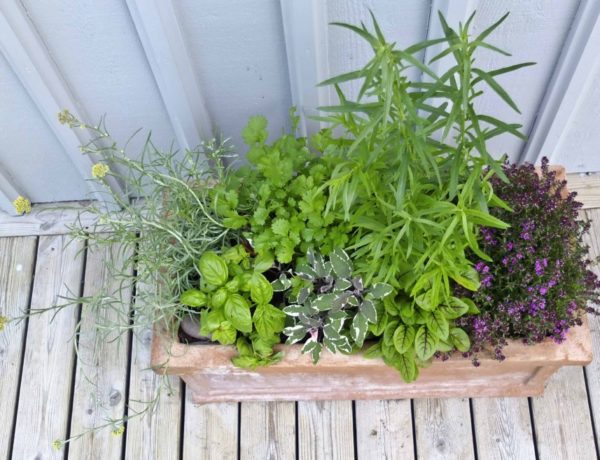